Through its joint venture, India Hydropower Development Company (IHDC), DLZ has developed six innovative Design, Build & Operate (DBO) hydroelectric plants with a total capacity of 62 MW throughout India. IHDC manages all stages of development and operation. IHDC has entered into long-term lease agreements with several Indian state governments to design, build, and operate the plants. During the lease term, IHDC operates the plant, while paying a royalty to the state. At the end of the term, the state has the option to either renew the lease or take possession of the plant at a nominal cost.

DLZ is a pioneer in the key renewable energy sector of hydrokinetic energy. DLZ Hydrokinetic Company is actively researching and developing minimum impact hydrokinetic turbines and has received a US patent on its technology. 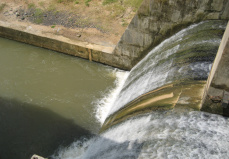 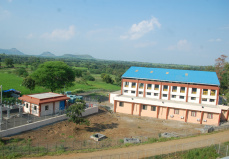 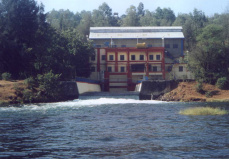