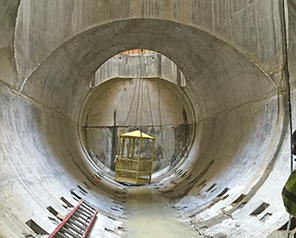 Engineering News Record Midwest selected the Olentangy Scioto Interceptor Augmentation and Relief Sewer (OARS) project for an Award of Merit in their 2018 Best Projects awards. The $370 million project was one of 40 winners from 106 entries in 11 states.

The 20-foot diameter, 23,300-foot long tunnel provides wet weather relief to the existing OSIS sewer, the main combined sewer through downtown Columbus, Ohio. Winners will be featured in the November edition of ENR midwest and honored at their annual awards breakfast in Chicago.

DLZ is proud to be named as one of the nation’s top engineering and architecture design firms. Engineering News-Record ranked DLZ No. 125 on their annual list of the industry’s Top 500 design firms, up 7 spots from 132 in 2017. One of the industry’s leading professional publications, ENR ranks firm based on design services revenue from the previous year. 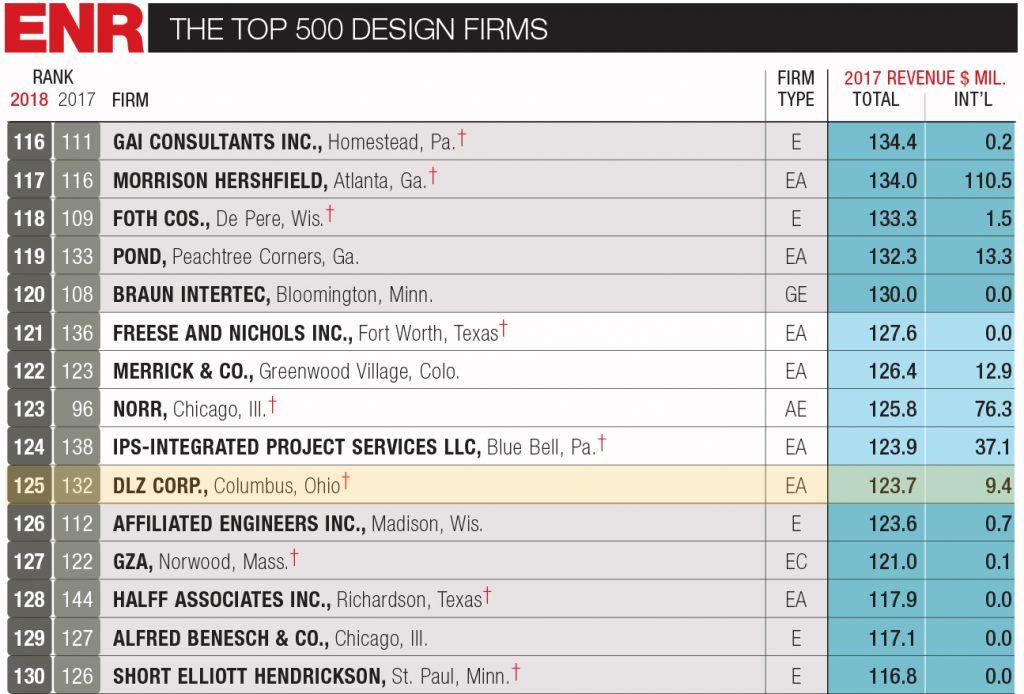 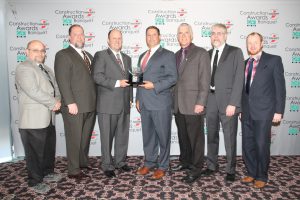 DLZ was awarded Construction Advancement Foundation (CAF) Professional & Engineering Contractor of the Year from the Northwest Indiana Business RoundTable (NWIBRT). The council of local firms recognizes area companies with an outstanding commitment to workplace safety. Nearly 80 companies were represented at the CAF/NWIBRT Safety Awards Banquet, all of which have shown to excel in safety leadership. 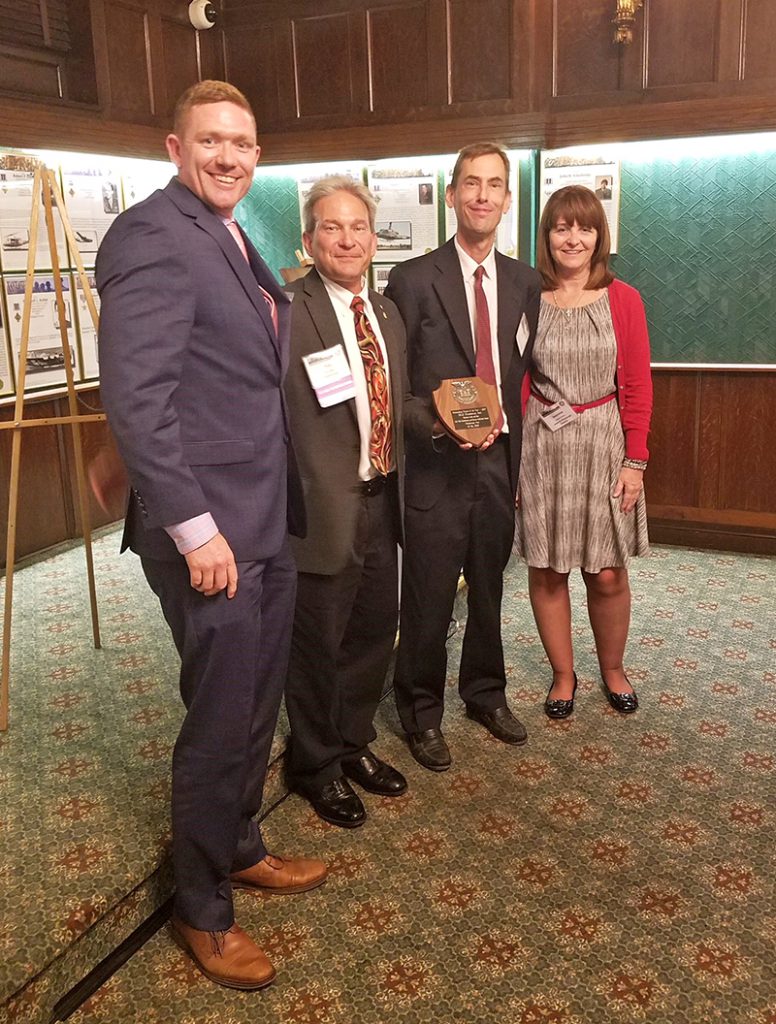 The Pittsburgh Post of the Society of American Military Engineers (SAME) awarded DLZ its Project of the Year Award for our efforts on the Charleroi Locks and Dam. The award was presented at the Post’s Annual Awards Banquet held on May 16th at the Soldiers and Sailors Memorial Hall in Pittsburgh.

DLZ was tasked by the U.S. Army Corps of Engineers, Pittsburgh District to stabilize the original lock middle wall and miter gate monolith so that construction of a new lock middle wall could be performed while maintaining barge traffic through the one remaining active lock chamber. We were also tasked to design the features associated with a Reverse Cofferdam System which essentially moved a portion of the dam at the facility downstream approximately 400 feet to help facilitate construction of the overall improvements.

The project is a strong example of meeting SAME’s mission to identify and resolve national security infrastructure-related challenges. Tim Hampshire, DLZ’s Lead Engineer for the Project, and Jamie North, head of DLZ’s Pittsburgh office, accepted the award on behalf of the company from the Pittsburgh Post‘s Tim Kyper. 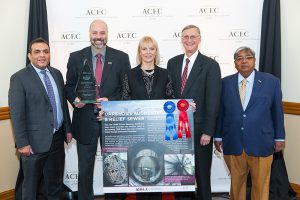 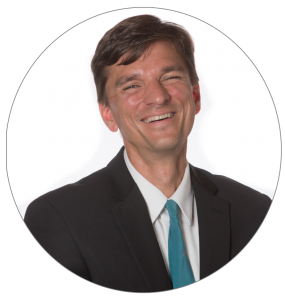 DLZ is pleased to announce the promotion of Gregory R. Brumm, P.E. to President of DLZ Illinois. He brings over two decades of diversified experience in design and construction of highway and other civil engineering projects. 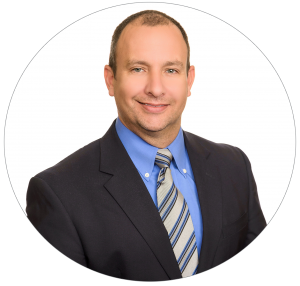 Mr. Lowe has 21 years of experience in the engineering and construction industry and has served as Project Manager for rural and urban highway projects for the KY Transportation Cabinet, along with many other large, multimillion dollar transportation projects through the Midwest.

“I have only been part of the DLZ family for 10 months but it already feels like home. The one company approach is clearly demonstrated on a daily basis and I look forward to what the future holds for DLZ.”, said Lowe.

Marcie Mathews is still serving as the Vice President of DLZ Kentucky, Inc. and focus on business development and client relations. 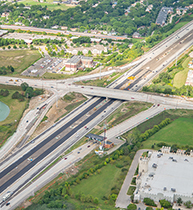 DLZ provided Phase III Construction Engineering services for the improvements along Roselle Road and the Jane Addams Memorial Tollway (I-90).

Read more about I-90 Rebuilding and Widening project.

DLZ Responds to COVID-19: We’re here when you need us