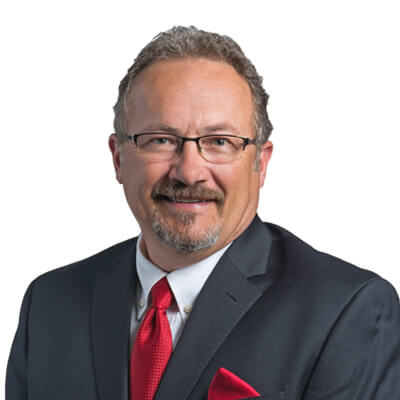 Mr. Mark D. Kessinger, PMP, FSAME, is DLZ’s Vice President of Water Resources and Dam Safety. Mr. Kessinger joined DLZ in 2016 following a distinguished career with the U.S. Army Corps of Engineers. He has over 35 years of experience managing complex civil works projects including dams, floodwalls, levees, and navigation locks. As Vice President, he is responsible for DLZ’s services on federal, state and municipal water resources and dam safety projects. Mr. Kessinger is a Fellow and Life Member in the Society of American Military Engineers, a Past President of the Huntington Post and currently serves as an advisor to the Post. 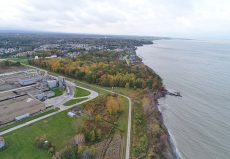